Frank Love is a loving husband, father of six, speaker, podcaster, blogger, vlogger and coach. He is the author of How to Gracefully Exit a Relationship and the soon to be released 25 Ways to Be Loving. A native of Washington, D.C., Frank has degrees from both Howard and George Washington Universities but no formal training in mental health or relationship dynamics. However, one completed marriage, one current marriage, and years of observing relationships has taught him much about the challenges that couples face around loyalty, trust and partnerships. These observations led him to question his own motives and methods. After years of research, writing and inquiry, he has concluded that romantic, past romantic and co-parenting partnerships tend to be filled with behaviors that are anything but loving—from score-keeping, to martyrdom, to blaming and shaming. Confident that there are numerous examples of effective co-parenting between no-longer romantically involved couples, Frank in committed to highlighting and celebrating these individuals. It is his hope and belief that these efforts will inspire past-couples that are raising a child(ren) together to work together to create similar dynamics between their co-parenting unit. 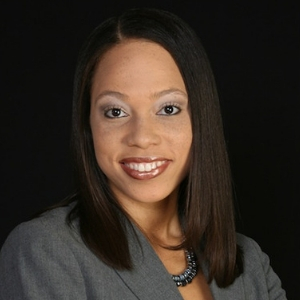 Erika Asikoye was born and raised in a small New Jersey town. The youngest of four, she recalls early messages from her parents about the importance of caring for the family, the larger definition of what family is and service to the community. These values coupled with an emphasis on exposure created an activity-filled childhood. From school athletics to church & community events—being engaged was always celebrated. Now as a parent and an educator, Erika pedals this same philosophy. She is an advocate for activities that introduce young people to new considerations. From her days with the Philadelphia Freedoms Schools program to her tenure with the SEED Schools in Washington and Maryland, she enjoys creating programs where young people gain a better understanding of themselves and the world around them. Erika attended Howard University for undergrad and Harvard University for graduate school. She has a bright and curious three-year old son, a step son and daughter as well as a village of nieces and nephews related by blood and deep bonds of long-time friendships. Erika is completing her first year the Interim Co-Head of School at the SEED School of Maryland. Whenever possible she travels internationally to Kenya where her husband is from and hopes to see more of the continent with each visit. 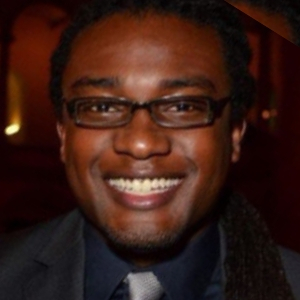 Reyhan Reid spent his early years in Jamaica, West Indies. His mother later raised him and two of his sisters in New York City. While his mother did an excellent job as a single parent of three, Reyhan often wondered how life might have been different if his father were more involved. Reyhan now lives in Silver Spring, MD and shares custody of two children with his ex-wife. He welcomes the opportunity to co-parent, and believes co- parenting has provided an avenue for giving their children experiences that were not available to him in his childhood. When not spending time with his children, Reyhan enjoys bringing men and women together for meaningful conversations about identity and social progress. His professional life is focused on helping organizations plan and implement change and helping the federal government promote and strengthen youth-adult partnerships. 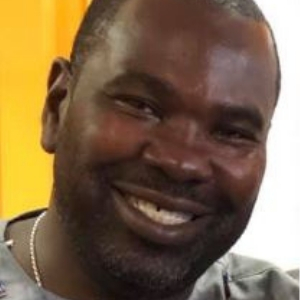 A native Trentonian, Diallo is the middle child and youngest boy of five children raised by an exceptionally strong, intelligent and committed woman. Diallo moved to Washington, DC in his 9th grade year and went on to complete his BA in English in 1999 and his Master’s of Public Administration in 2003 – both from the University of the District of Columbia. He is a husband of 20+ years, father of two and proud grandfather. 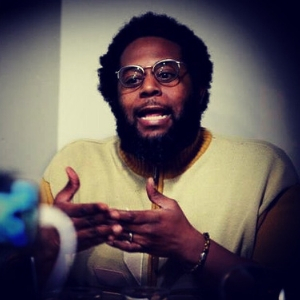